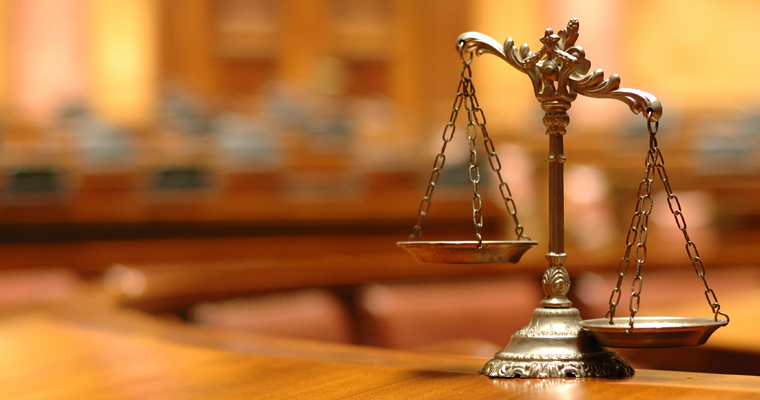 In order to further promote healing and reconciliation, and in accordance with our Court required Settlement Agreement, The Edmund Rice Christian Brothers North America Province has listed the names of current, former and deceased brothers who were identified in at least two (2) sexual abuse claims filed as proofs of claim in the bankruptcy matter In re: The Christian Brothers’ Institute, et al. It is important to note that the merits of most of the claims were not tested. Click here to see the list.

The United States Bankruptcy Court for the Southern District of New York issued an order confirming the reorganization plan (the "Plan") developed by a committee representing sexual abuse survivors (the "Committee") and the Christian Brothers of Ireland, Inc. and The Christian Brothers’ Institute (the "Debtors").

According to the Plan, the Debtors will pay approximately $13.5 million to fund a trust created for the purpose of distributing funds to the sexual abuse survivors. In addition, the Debtors have agreed to sell certain real estate assets with sale proceeds going primarily to the trust for distribution. An additional $3.2 million will be funded by an insurer of one of the Debtors.

Developed jointly by the Debtors and the Committee, the Plan focuses on establishing a fair and equitable resolution and payment method for claims brought forth by sexual abuse survivors. The Plan also affords the Debtors a discharge so that the Brothers can continue their mission of providing quality Catholic school education to young people and serving the needs of poor and marginalized people throughout North America.

Prior to the confirmation hearing before U.S. Bankruptcy Court Judge Robert D. Drain, the abuse survivors who cast votes unanimously voted in favor of the Plan. The bankruptcy judge’s confirmation order makes the Plan binding on the parties.

In a joint statement, Brother Hugh O’Neill, Provincial, and Brother Kevin Griffith, Deputy Provincial, said, "We apologize for the difficulties that abuse survivors and their families have endured. We acknowledge and are deeply sorry for the actions perpetrated by some of our Brothers. We have reached out and met with a number of survivors of abuse to apologize and express our sorrow in person."

They continued, "The protection of children, and creating safe environments at our ministry sites and in our communities, is our highest priority."

The Brothers have implemented stringent protection mechanisms dating back to 2004, including enforcement of a comprehensive zero tolerance initiative that protects children and vulnerable adults.

The Brothers have retained an independent outside firm, Praesidium, Inc., which specializes in child protection programs for major religious and youth organizations, to audit and evaluate their policies and procedures. The Brothers have received accreditation from Praesidium on three consecutive audits, the most recent in November 2013.

"This has been a sad and difficult chapter in the history of our brotherhood. The discharge from bankruptcy allows us to recommit ourselves to our educational mission and to bringing the Gospel of Jesus to the poor and marginalized," stated O’Neill and Griffith.

"We are most grateful to our friends, benefactors and colleagues who have stood by us during these challenging times. We look forward to strengthening our relationship and partnership with them as we move beyond bankruptcy and into a new phase of our history," they said.

The Christian Brothers carry out educational and outreach ministries in 13 U.S. states, three Canadian provinces, and in Dominica, the West Indies.

"Our call to educate the minds and hearts of the young, in partnership with our constituencies, remains the focal point of our mission. Our schools and outreach ministries remain committed to the highest educational and ethical standards possible, and the good works of our Brothers will continue to have a positive influence on the youth of our society. We continue to hold in prayer the survivors of sexual abuse and hope that this settlement can bring some degree of healing and reconciliation into their lives," O’Neill and Griffith concluded.

In order to further promote healing and reconciliation, and in order to continue the Plan Proponents efforts to prevent sexual abuse from occurring in the Province in the future, the Debtors, the Province and Reorganized Debtors agree to the following… (Click link to read agreement.)