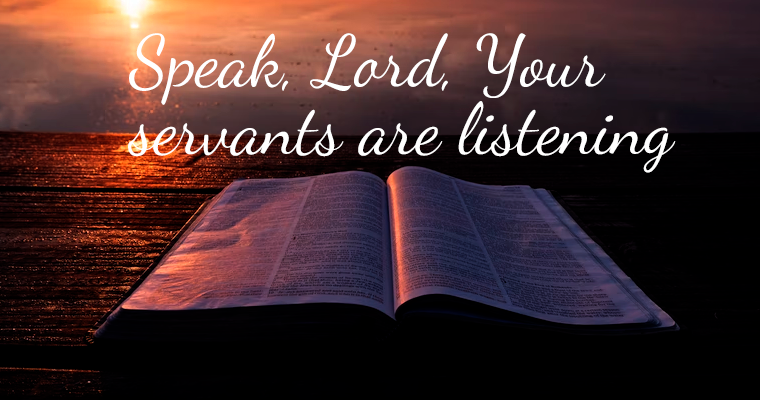 Each day the Brothers gathered for contemplative prayer after which a Gospel text was read and, after a short period of silence, an “echo” of the Word was pronounced. The procedures of the day were reflective and much time was given to the questions, “How do I feel?” and “What is the Spirit saying to me?”

As part of the process, the Brothers divided into groups to share their reflections on, The Care of the Earth, Contemplative Life, Feminine Energy and Diversity, as an introduction to the six calls of the Spirit. A plenary session was held on the reflections of each group. These themes will be discerned later in the year in order to understand the implications for us as individuals and as a Congregation. The Brothers also revised the basic document of the Latin American Mission Area.

The final full day was given to private prayer and small group sharing on the qualities and people suitable for the position of Provincial Delegate. Before lunch, the Brothers gathered and placed their vote on a plate beside the altar. Later in the day, Province Leader, Bro. Kevin Griffith, read a statement declaring Bro. Michael Lynch as his Delegate for the Latin American Mission Area, for the next three years. 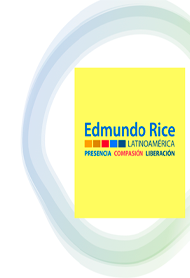 The afternoon was spent in commission groups where the members were formed and a leader elected.

The final morning of the Assembly started with the Brothers gathering outside the assembly hall where they formed a line according to the years of their final profession. The procession was led by the facilitator Hna Pilar who carried the icon of the Founder as the music “Bendigo al Señor porque escucha mi voz…” (Blessed be the Lord for he hears my voice…) was played. On entering the hall, the Brothers bowed before the icon and stood in front of their chairs singing the Taizé chant. Sr. Pilar led the contemplative prayer.

After the coffee break Br. Peter Clinch, Congregational Leader, spoke to the Brothers encouraging them to be “beacons of hope as we engage with each other and those with whom we are in ministry.” After concluding his message, Peter presented a candle to each of the communities. Finally, Bro. Kevin Griffith, Province Leader, gave his concluding remarks and included a quote from Rumi on personal transformation, “Yesterday I was clever, so I wanted to change the world. Today I am wise, so I am changing myself. ”

The Pro-Chapter ended with a short prayer lead by Bro. Michael Lynch, Provincial Delegate, and the Chapter candle was extinguished by the youngest member of the Brothers assembled, Bro. Ever Cieza.